The Afterman: Descension is the seventh studio album by Coheed and Cambria. It is the second part of a double album, the first of which is The Afterman: Ascension. It's official release was on February 5, 2013.

The two albums act as a prequel to even Year of the Black Rainbow, and concentrate on the character Sirius Amory, whom the series is named after. It is considered the earliest story in The Amory Wars. Sirius is a bold scientist often called a kook, trying to uncover the secrets of the Keywork.

For more information on the story of this album, see The Afterman (book). 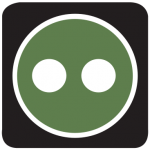 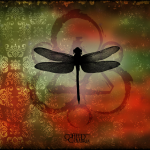 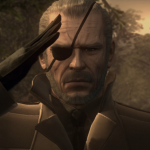 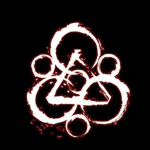